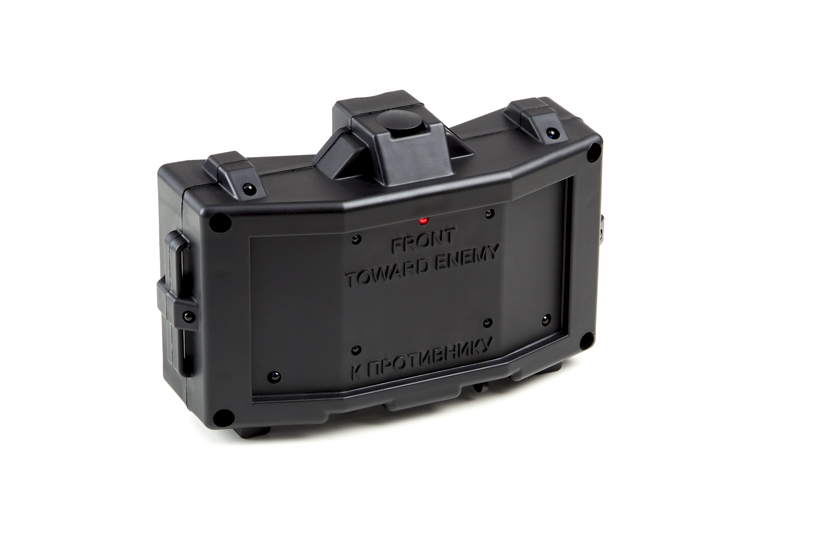 Try the Cerberus mine in action and share your impressions with us. Cerberus will refresh any scenario, make any game process exciting and make the game more difficult for the enemy.

– Minimum. Quiet sounds do not give away a mine when it is being set up. Accumulator charge is saved.

– Detonation. Total defeat of all the players that are close by – irrespective of the color of a team. In player’s statistics, it will be stated that death was caused by detonation.

– Shot. The mine produces a burst of fire aimed at maximum defeat. At that, the team color and the ID of a player who laid a mine are taken into consideration. This means that a mine detonation may be safe to the players of one’s own team. The owner of a Cerberus boosts own statistics. Besides, it will be stated in the statistics of a killed player that he has been killed by a player who has landed the mine